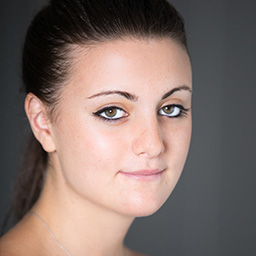 Laura is a writer and theatre maker based in Redfern, Sydney. In September 2013, she was awarded the Get It On! grant though Melbourne’s The Substation, which allowed her to produce and direct her first play, Plastic Pacific. Since then, she has created work with students from the Aboriginal Centre for Performing Arts (ACPA) in Brisbane, written music videos for triple j and was short listed in Playwriting Australia’s national script workshop. Laura’s work has been described as ‘conscious drama that boasts great stage and lighting design, puppetry and visual reveals’ (Cameron Woodhead, The Age, 2013). Laura has a degree in Communications and Creative Writing from the University of Melbourne.