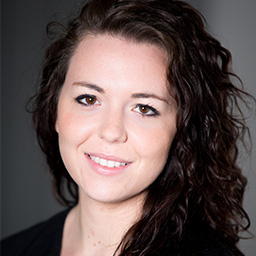 Julia-Rose’s first play Samson generated buzz at the 2014 National Play Festival and in 2015 it will make its main stage debut in a Belvoir St/La Boite co-production starring Ashleigh Cummings (Puberty Blues). Julia-Rose was a resident writer for La Boite in 2013. This year she has been mentored by Lally Katz as a part of the Australia Council’s JUMP Program where she is writing a semi-autobiographical tragicomedy titled Sibling Rivalry. Julia-Rose’s short work This Feral Life has been produced for both the stage and screen in association with the Australian Theatre for Young People.