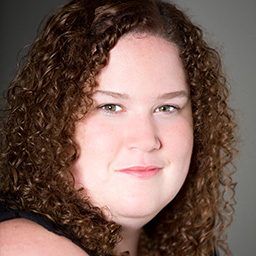 Jessica has been writing since the age of six when she made up a story from her cat’s perspective on what it must look like to watch a human put on pants. Her recent BA Honours thesis on women in industrial roles in Australian television has been published on journal sites such as Televisual Worlds. She has been published in The Age and was also editor for Monash University’s Lot’s Wife magazine. She has written and directed many short films and documentaries several of which have screened in competition, including MUFF. In 2013 her pilot script with comedian Andy Matthews was shortlisted for the Sir Peter Ustinov Television Scriptwriting Award. She still occasionally writes from the perspective of her cat.