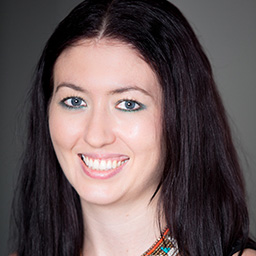 Debra studied acting at the VCA in 2005 and received her Bachelor of Arts (Honours) in Drama & Theatre Studies and Creative Writing at Monash University in 2009. She then completed her Graduate Diploma in Publishing and Editing at RMIT and worked in publishing for four years, where she worked alongside Australian and international authors. She has performed in independent theatre across Australia, and her writing and acting credits include web series The Matriarchs, to begin filming in 2015, and several plays including Delirium and The Colour of My Obsession. Debra has a unique and dynamic feminist voice, with her MFA graduate show at NIDA, The Man’s Bitch, being her most ambitious project to date.