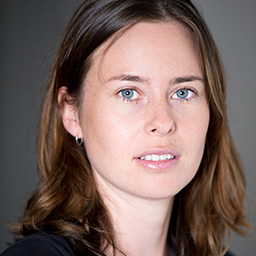 Cybèle comes to the playwriting course at NIDA from a background in cultural anthropology and teaching. She studied at the University of Western Australia where she completed her Bachelor of Arts majoring in anthropology and at the University of Queensland for her Honours degree. Before embarking on her studies she lived in Italy for three years as an English teacher. Since then she has researched and worked as an anthropologist in Western Australia, the Northern Territory and Thailand, specialising in cave art. Cybèle also works as a freelance writer, for publications such as Adbusters magazine.