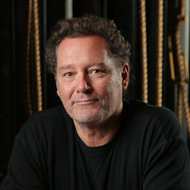 Nicholas has extensive experience across theatre, film and live events in Australia and internationally in a range of areas, including production, design and construction. He commenced his theatre career at the Sydney Opera House as a mechanist/machine desk operator and went on to work in set decoration and stand-by props for the Australian Broadcasting Corporation (ABC) and Reg Grundy Organisation. Nicholas later returned to theatre as touring mechanist, then designer and production manager for Barry Humphries’ national and international tours.

Nicholas has also worked in the events sector, including in London for Lynne Franks PR and in Sydney for Veuve Cliquot, Jonathan Sceats and Bazmark, among others. Nicholas has worked on productions and events for some of Australia’s most successful performing arts companies, such as the Sydney Theatre Company, Sydney Dance Company, Legs on the Wall, Bell Shakespeare, Theatre of Image and Belvoir. He has also worked with international producer Cameron Mackintosh and the Sydney Festival as well as on films such as The Quiet American, The Matrix and Star Wars in roles including production manager, event manager, construction manager, designer and props maker/buyer.

Nicholas was appointed as Production Manager/Head of Production Crafts at NIDA in 2006 and has since been instrumental in launching NIDA’s Scenic Construction and Technologies course, the first of its kind of Australia and only one of a few internationally. 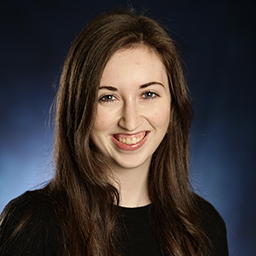