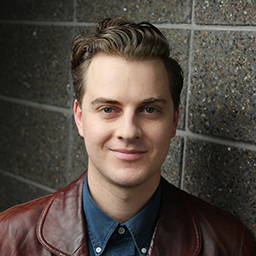 Benjamin Schostakowski is an award-winning director and graduate of NIDA directing course from 2013.

Benjamin is engaged as a Project Director and Investigator for the ARC Research Project: ‘Reformulating set design aesthetics via a dialogical model of interactivity’ hosted through the University of New South Wales (UNSW).