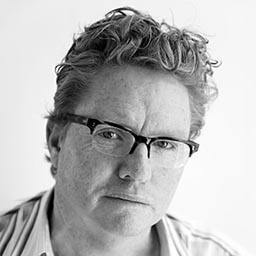 Bob Cousins is a designer working across opera, theatre, dance and film.

In 2012 Bob received a Sidney Myer Creative Fellowship in recognition of his career’s work.

Based in regional Australia, Helen has produced over 300 events across the country and was awarded Victoria State Government Small Business Regional Hero Status and was twice a finalist in the Australian Event Manager of the Year Award.