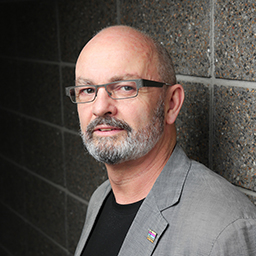 A NIDA graduate with extensive industry and teaching experience, John Bashford joined NIDA as Head of Acting in 2016.

John comes from the London Academy of Music and Dramatic Art (LAMDA), where he was Associate Principal and taught acting and directing at undergraduate and graduate levels.

John graduated from NIDA with a Post Graduate Diploma in Directing and has directed and written for theatre companies around Australia, including as Artistic Director of Warehouse Theatre Company. In the UK he continued to build his directing career working with Sir Peter Hall and a variety of companies on international and national tours and in the West End.

John has over 20 years teaching experience in practice-based environments and played a central role in developing LAMDA's Master of Arts in Directing and Classical Acting. Throughout his career he has been involved with the training of some of the world’s leading actors, including Benedict Cumberbatch, Chewitel Ejifor and Richard Armitage. His specialist areas include Shakespeare's verse, text analysis and contemporary plays.

John has also delivered masterclasses at The National School of Drama in New Delhi, Ranga Shankara Theatre in Bangalore, The Film and Television Institute of India, Flame University in Pune and the Kobe Arts Network, Japan. He is active in the international arts community and has delivered conference papers exploring industry and academic collaboration in the development of new writing. 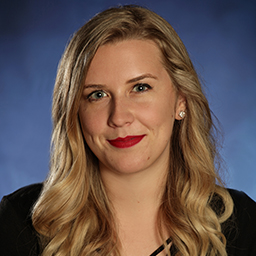 Before making her way to Australia, Becca received a BFA in Acting and a BA in Cinema and Television Arts from Elon University in North Carolina.