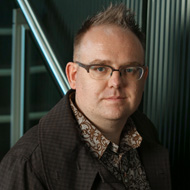 Graham has worked professionally in the arts, media and entertainment industry for almost twenty years. During that time he has held key positions with some of the country’s most renowned organisations, including as the Head of Lighting of the Sydney Theatre Company, Assistant Technical Coordinator of the Melbourne Theatre Company and as Production Director for the Australian Broadcasting Corporation (666 ABC Canberra). Within those roles, he has toured extensively both nationally and internationally.

Graham’s technical skills stretch across an assortment of disciplines, including audio production, stage automation, rigging, projection systems and electronics, although his primary passion and expertise lies with lighting technology and design. 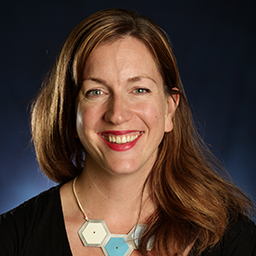 Louisa has a passion for arts for social change and interdisciplinary practice.