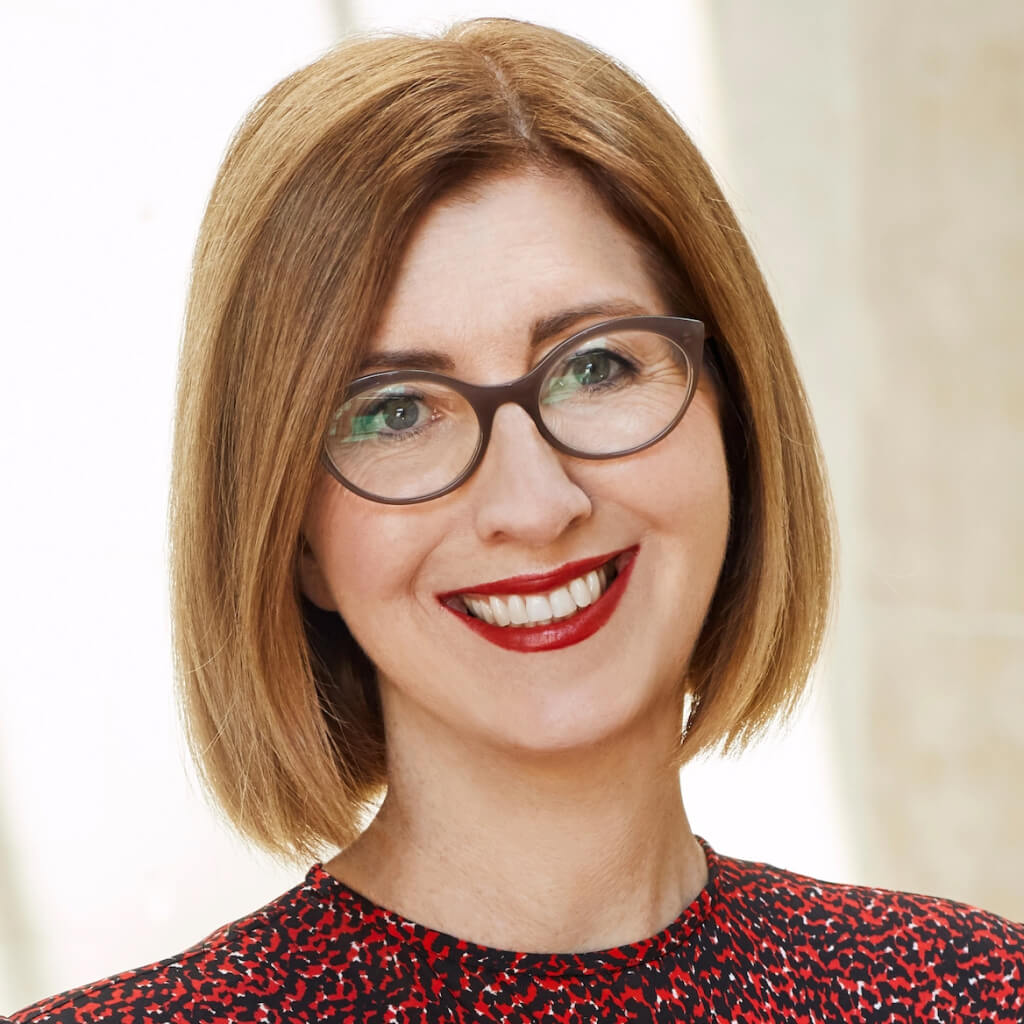 Liz is a highly experienced and innovative senior executive in the creative arts, cultural and education sectors.

Since December 2019, as NIDA’s CEO, Liz has led NIDA’s operations, strategic positioning and ensured NIDA continues to build on its world-renowned creative education while embracing the opportunities of disruption.

Liz is a positive transformational leader and change-maker and specialises in collaboration and partnerships. She is committed to harnessing the unique qualities of NIDA’s education, making it accessible and inclusive for talented individuals, and extending the possibilities of the performing arts in all its guises across stages, screens and beyond.

At Experimenta, as Artistic Director, Liz led media art biennales and created programs that encouraged artists to push the boundaries of emerging technologies to create interactive artwork that surprised, delighted and captured the imaginations of audiences. These wide-ranging successful programs saw record breaking audience numbers nationally and internationally and played a pivotal role in the development of some of today’s prominent artists and inspiring organisations.

Liz has held numerous other arts leadership roles including positions in the higher education sector, as part of public programs, in remote Indigenous communities and as a Board Director. She is also an award-winning filmmaker.