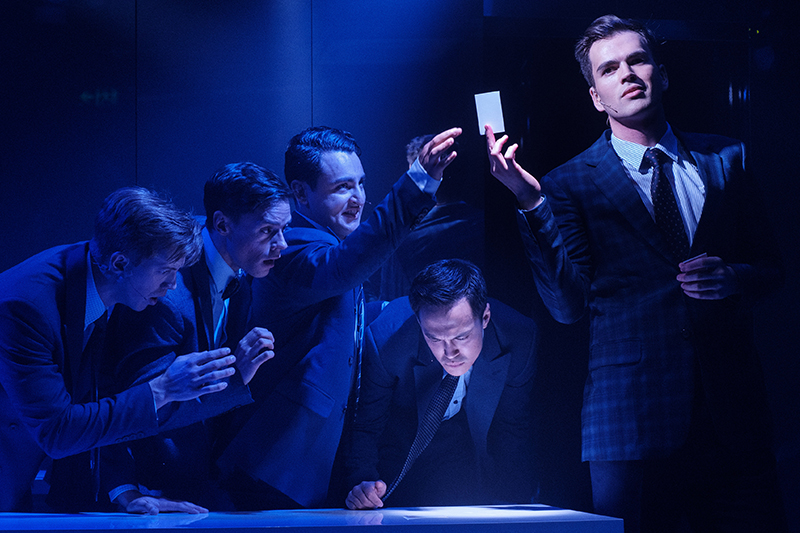 NIDA congratulates our outstanding alumni taking out several awards at the Sydney Theatre Awards this year.

The awards honour excellence across theatre in Sydney during 2019. Nominations in the 34 categories were spread across 46 productions which played on Sydney stages during 2019. The awards were presented at a gala ceremony on 20 January at the Seymour Centre.

In the Best Design categories, Isabel Hudson (Design, 2015) won Best Stage Design of an Independent Production for her work on American Pscyho.

Chika Ikogwe (Acting, 2018) was awarded Best Newcomer for her work on The Wolves and Fangirls, the latter of which also won Best Mainstage Production of a Musical.

Joseph Althouse (Acting, 2018) won Best Supporting Male Actor in an Independent Production for his performance in Angels in America.

Vaishnavi Suryaprakash (Acting, 2017) was not acknowledged individually, but two of her shows - Counting and Cracking and White Pearl - won Best Mainstage Production and Best Ensemble, respectively.