Jennifer Kent (Acting, 1991) made AFI | AACTA history this evening following the three awards received for her outstanding film, The Nightingale. Kent was awarded the AACTA Award for Best Direction, Best Screenplay and Best Film, of which she was a Producer making her the first woman to have received Awards across all three categories, for the same film, in a single year. Although she received the AACTA Awards for Best Direction and Best Screenplay in 2015 for her debut feature THE BABADOOK, this year she is recognised also for her work as a producer on her confronting feature. 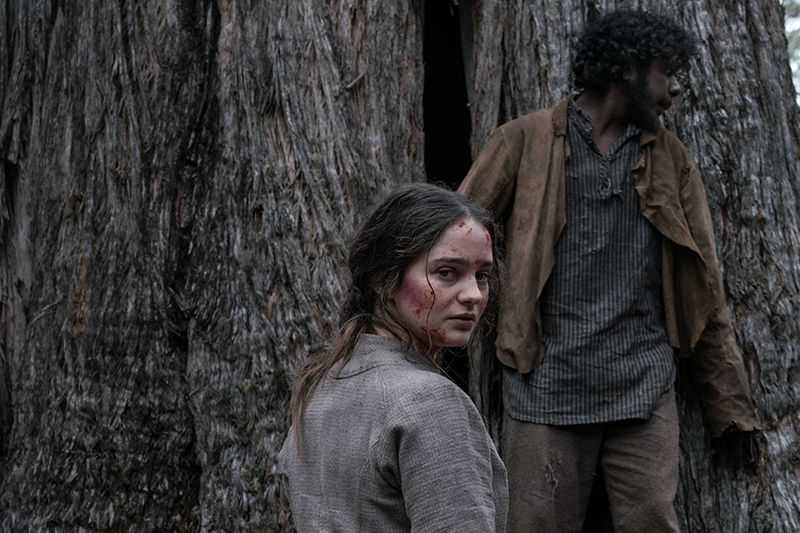 Richard Roxburgh (Acting, 1986) won Best Guest or Supporting Actor in a Television Drama for his role in The Hunting.

More information about the awards is here.

To register your interest to study at NIDA in 2021 , or for short courses at NIDA Open go to nida.edu.au

Emma White is a set and costume designer with a Bachelor of Fine Arts (Sculpture/Installation) from the University of New South Wales (UNSW) School of Art and Design.