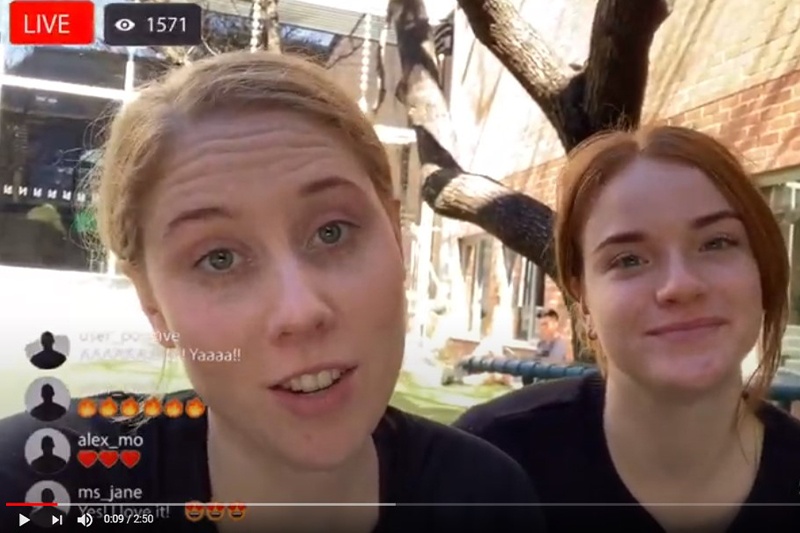 For the first time in its 60- year history, NIDA’s first round of acting auditions will all be online. This opens the door to anyone with a mobile phone and internet access to send in their audition video, or self-tape. This year the number of applications has already exceeded 2019.

To help Australia's next generation of standout stars, NIDA third year acting students put together a video of tips on how to create the best acting audition self-tape. Watch it here.

NIDA's Director, Centre for Acting John Bashford said: ‘Our future students are completely familiar and at home with this technology.  We have already recruited several applicants to NIDA from overseas using this technique. It's easy to apply this year as in many ways the audition self-tape is just a more elaborate form of selfie.'
Online auditions this year provide a unique opportunity for any young artist to be able to apply. ‘Our goal is for NIDA graduates to be representative of the diversity of contemporary Australia. We want NIDA to be a place where every person feels supported and safe to bring their whole self, to tell stories, and so be a courageous and creative voice for the nation,’ said NIDA CEO Liz Hughes.

Scholarship opportunities for students include the YouTube Scholarship, recently announced here and several others available for budding actors here.

Feeling inspired? Applications for all NIDA courses in 2021 close on 30 October. For more information about the Bachelor of Fine Art (Acting), please visit nida.edu.au/acting
Back to all news
About NIDA 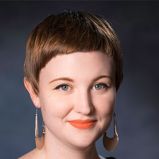 Prior to studying at NIDA, Sabina completed a Bachelor of Arts (Art History) at the University of Queensland.