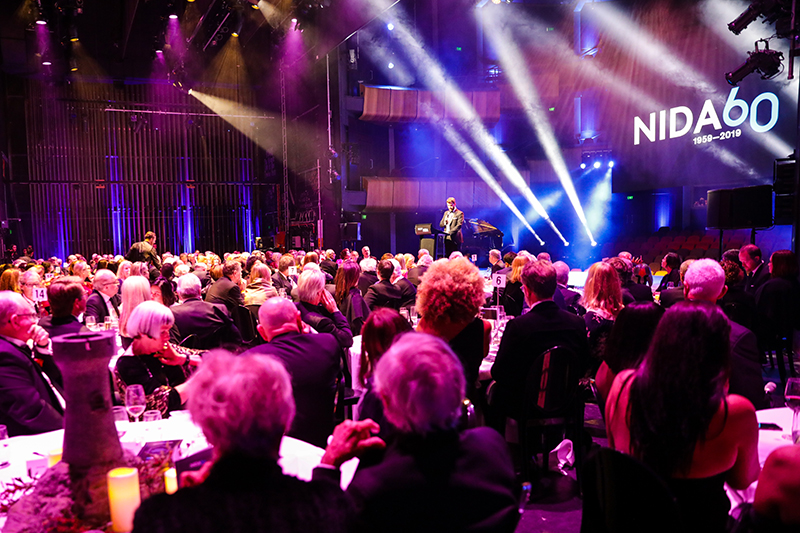 As part of its 60th anniversary, NIDA hosted an exclusive Diamond Anniversary Dinner dedicated to the founding of a NIDA Student Fund.

Over $115,000 was raised, thanks to some of the nation’s most prominent philanthropists and arts and education leaders.

The purpose of the new Student Fund is to remove financial barriers for talented prospective students to attend NIDA, and to support students to be able to take advantage of NIDA’s extensive TV, film and theatre connections, through experiences such as international placements and festival attendance. 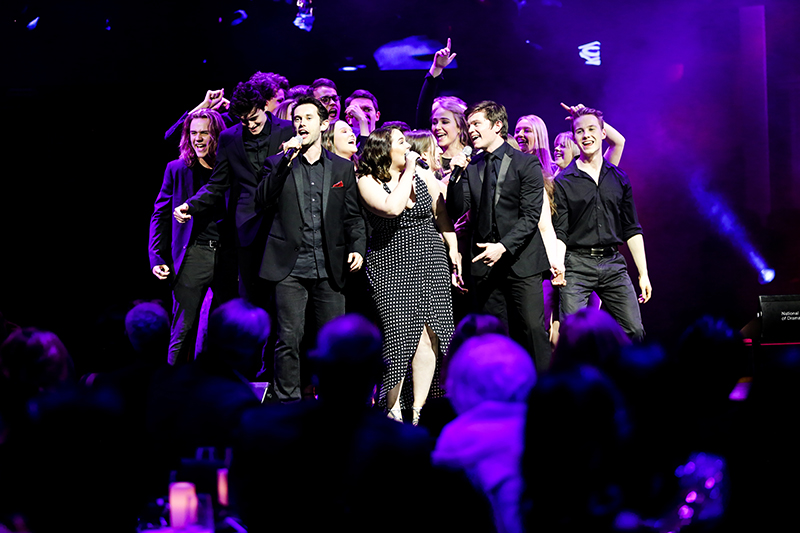 A very special form of support came from ARA Group, NIDA’s Principal Partner for Property Services, who announced a full scholarship for an Indigenous student across the whole three years of any Bachelor of Fine Arts course. 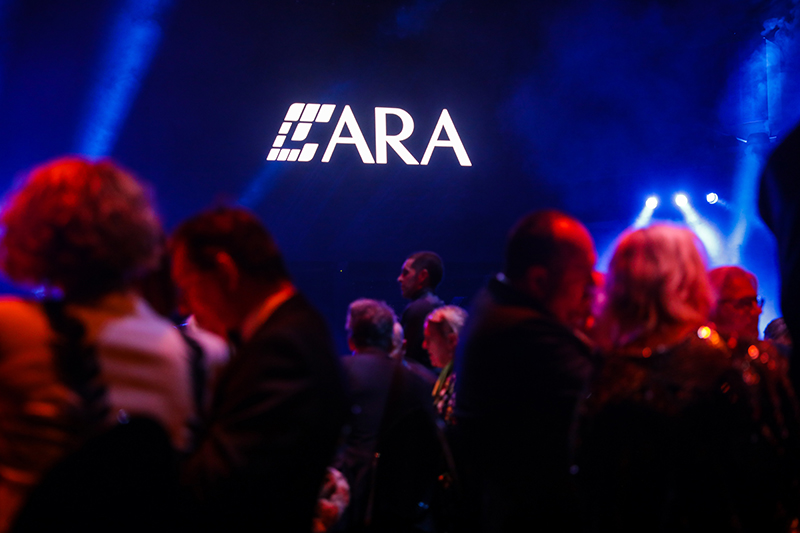 NIDA's Principal Partner for Property Services, ARA, announced their provision of a scholarship for an Indigenous student.

The great success of the night would not have been possible without such generous support from NIDA’s sponsors. Luxury fine jewellers House of K’Dor donated the resplendent 2.11carat diamond Solar Ring for auction. 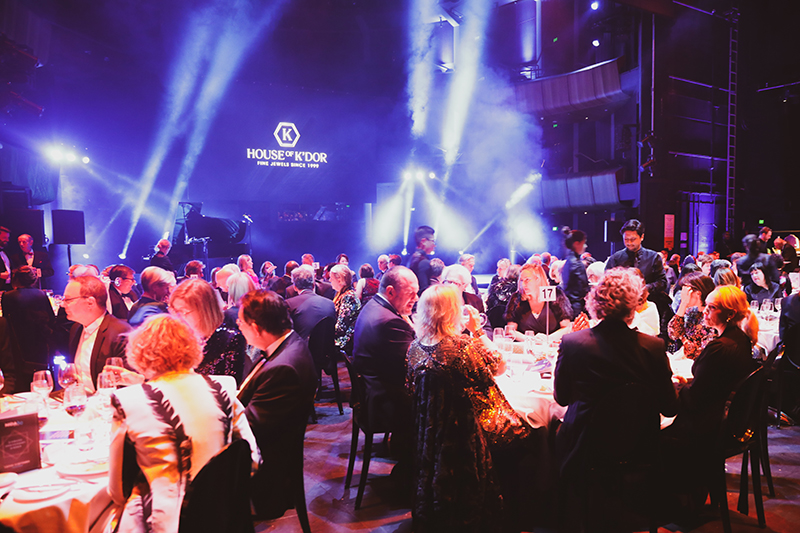 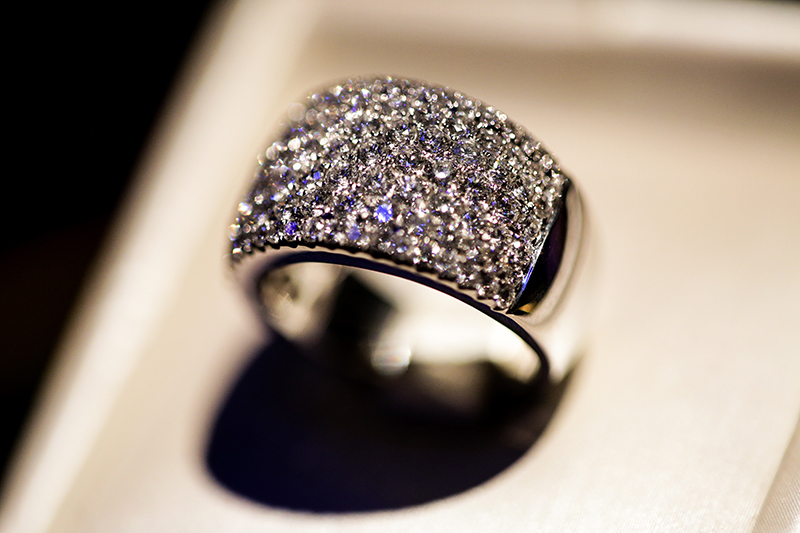 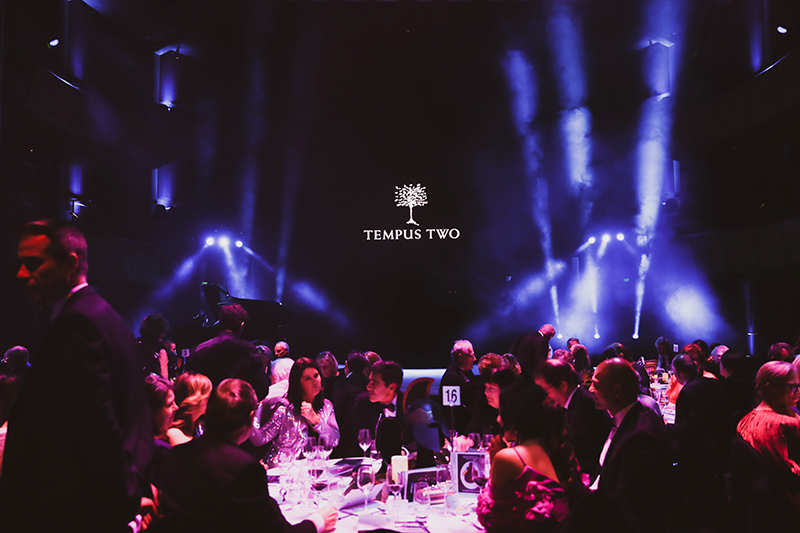 Exceptional Hunter Valley winemakers Tempus Two provided the wine for the evening, and a limited edition double magnum for auction. 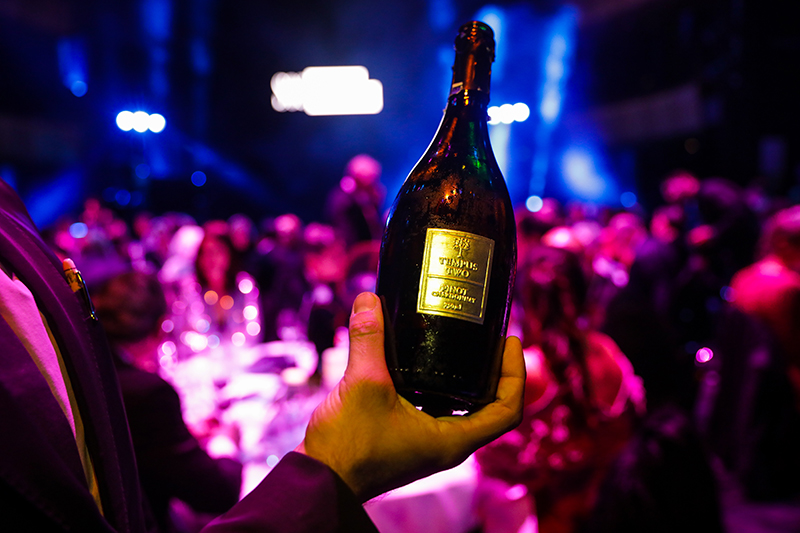 Tempus Two provided their exceptional Hunter Valley wines for the evening, and a limited edition double magnum for auction.

Legends of craft beer, Young Henry’s, kept everyone merry with a generous provision of their signature beverages. 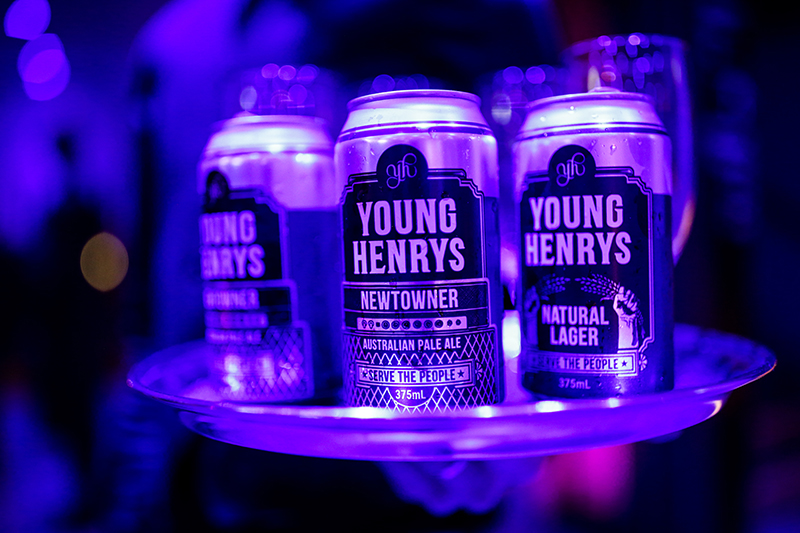 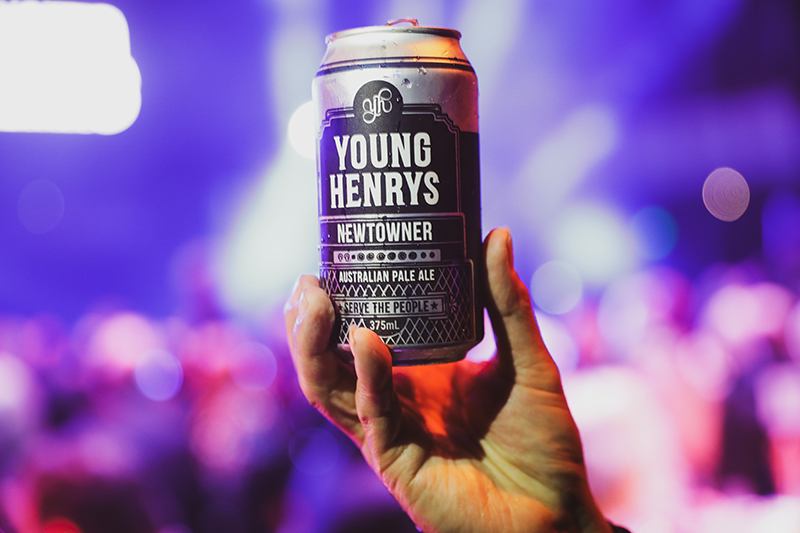 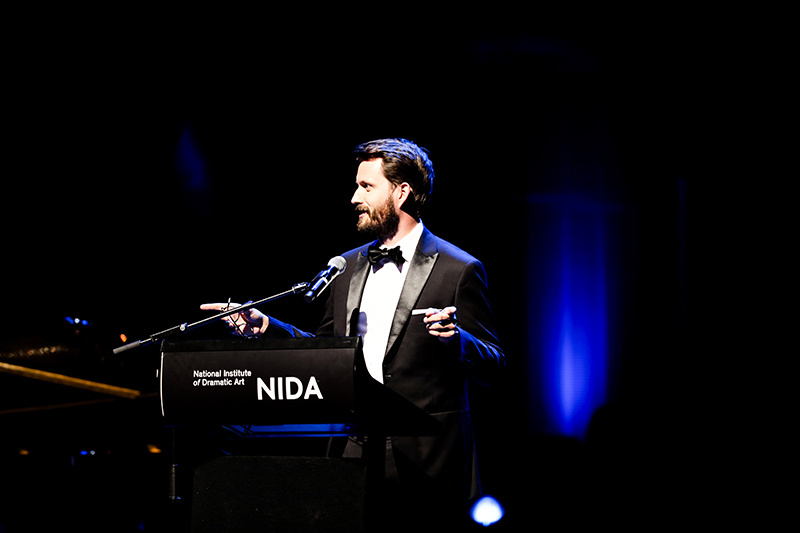 The widely admired and award-winning actor, Rob Collins (Acting, 2013), shared his own personal story on the evening. Known for The Wrong Girl, Cleverman and Mystery Road, Rob told of how philanthropic support had assisted him when he moved from Darwin to undertake training at NIDA.

‘Having the support of a scholarship, given by a generous donor, allowed me to study without worrying about finances,’ Rob said. 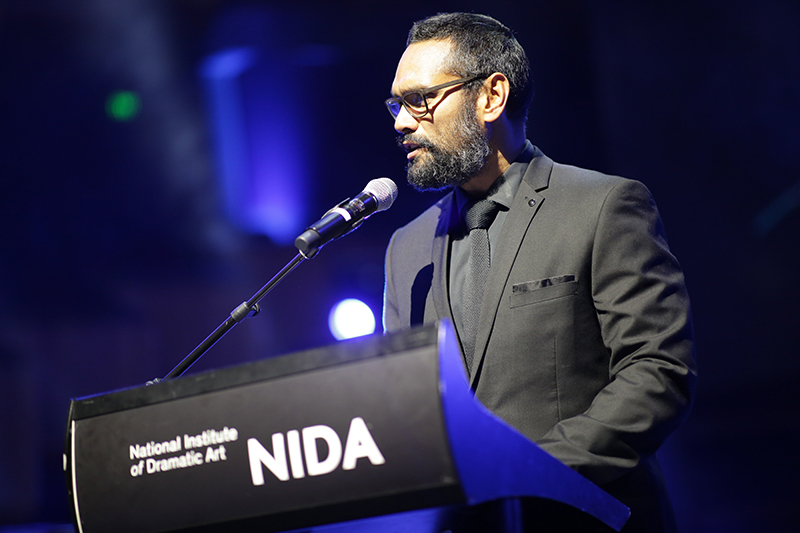 Billed alongside Juilliard and Yale as one of the world’s top drama schools, one of the very things that sets NIDA apart – the rigour of its world-famous training, and the commitment and hours required to attain greatness – means that casual or part-time jobs are almost impossible to hold down for a student at NIDA. 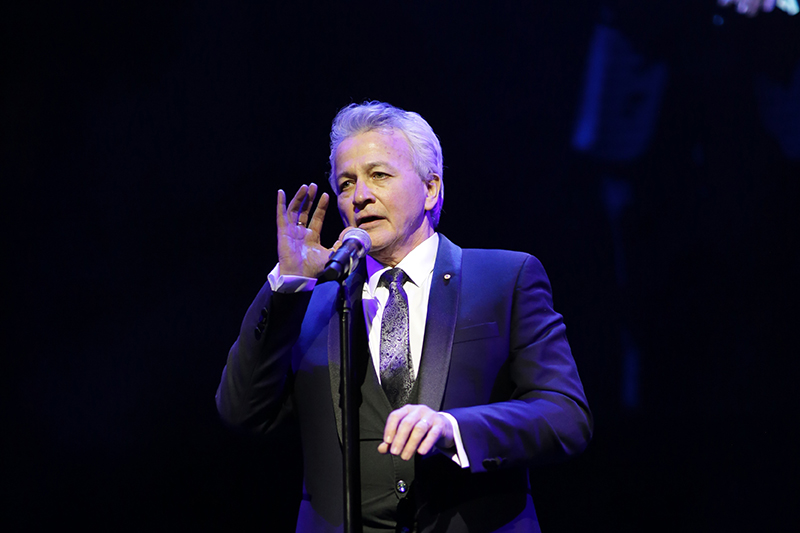 Alongside the increasingly high cost of living in Sydney, this becomes a financial barrier to students whose families cannot fully support them – particularly affecting students from interstate. 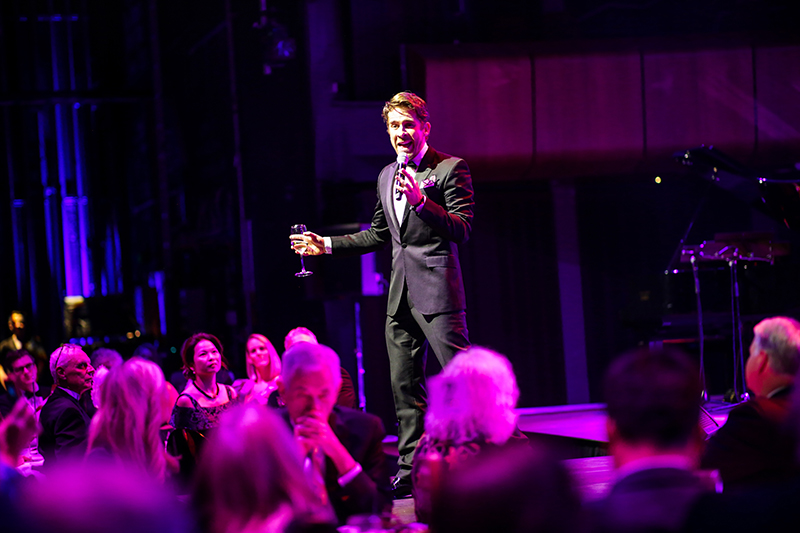 This issue was real for third-year Acting student Melissa Kahraman, who comes from Melbourne. Speaking to invited guests, Melissa shared her personal journey, and narrated how great an impact even a small amount of financial support had on her day-to-day life. 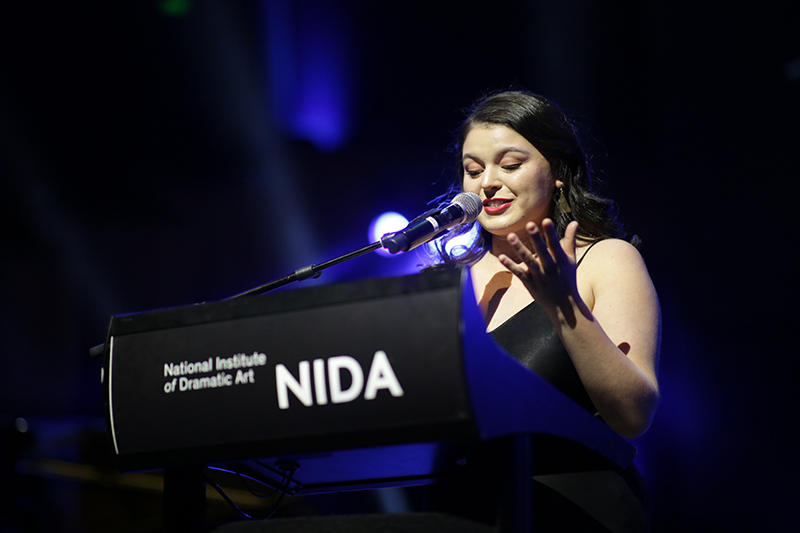 ‘For 60 years, NIDA has been a byword for the highest level of dramatic arts training, a benchmark for extreme talent and the birthplace of Australian film and theatre,’ Chairman of the NIDA Foundation Trust, Peter Ivany AM observed.

‘To retain NIDA’s position as a global authority, we must be training the best of the best, and this means being able to support students from rural and remote areas, from low socio-economic and diverse backgrounds. 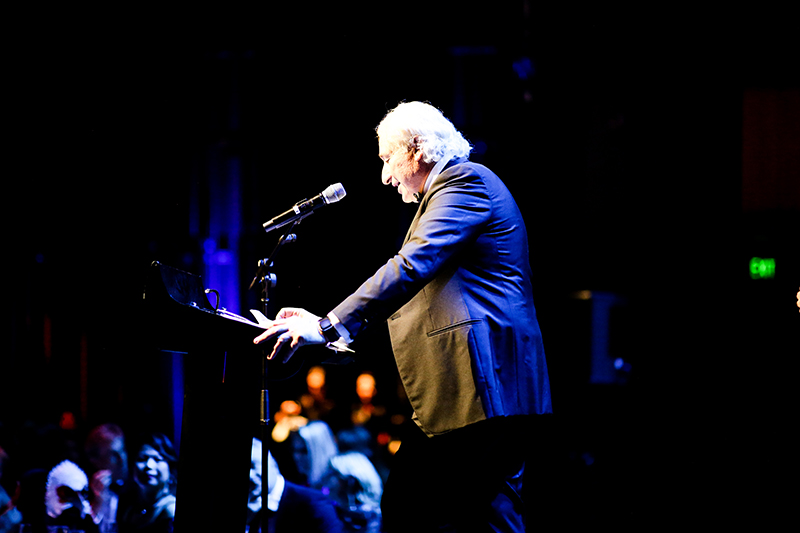 Chairman of the NIDA Foundation Trust, Peter Ivany AM.

‘NIDA has always had scholarships and bursaries, but the heightened cost of living in Sydney has created a need for a permanent reservoir to widen the road – to provide Australia’s most ambitious and passionate talents with the access they deserve to NIDA’s world-renowned training, guidance and networks.’

NIDA CEO Jennifer Bott AO explained, ‘During the admissions period, our heads of department travel all around Australia, from Hobart to Darwin to Perth and back again, interviewing and auditioning diverse prospective students. 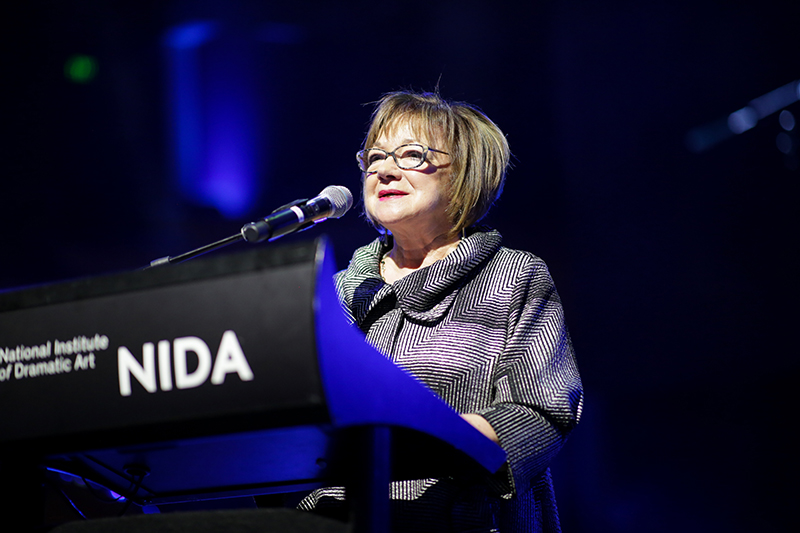 ‘When they unearth an extraordinary talent, no matter their family background or financial capability, we need to be able to look them in the eye and promise that we can bring them to NIDA, where they will be supported as they strive to fulfil their talents.

‘The talent pool from which we select our elite cohort must not be restricted by individual financial situations. We must foster future generations of storytellers who can tell our stories with diverse voices.’ 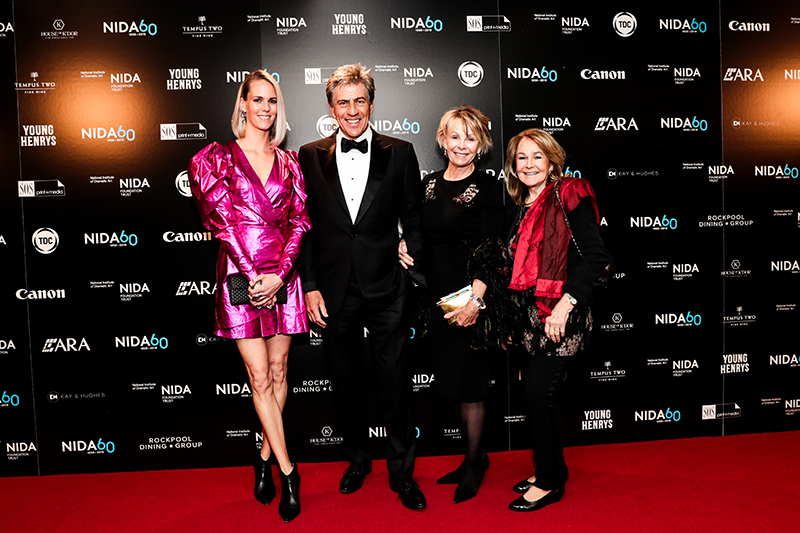 One of the directors of the NIDA Foundation Trust, Andrew Banks, may be known to television viewers as one of the ‘sharks’ from entrepreneurial investment program Shark Tank. However, when he first came to Australia from England, he was interested only in acting and theatre, and studied with the Old Tote Theatre Company that preceded NIDA’s formation.

‘NIDA is one of Australia’s most important global cultural assets,’ Andrew Banks remarked. ‘It has the respect of the world, and to remain competitive with our global peers, we need to build a “war chest”: a large-scale student fund comparable to that possessed by the schools of drama at Yale, Carnegie Mellon and RADA.

‘We must invest in the excellence of our future generations – and keep one of our great cultural assets on par with global standard.’ 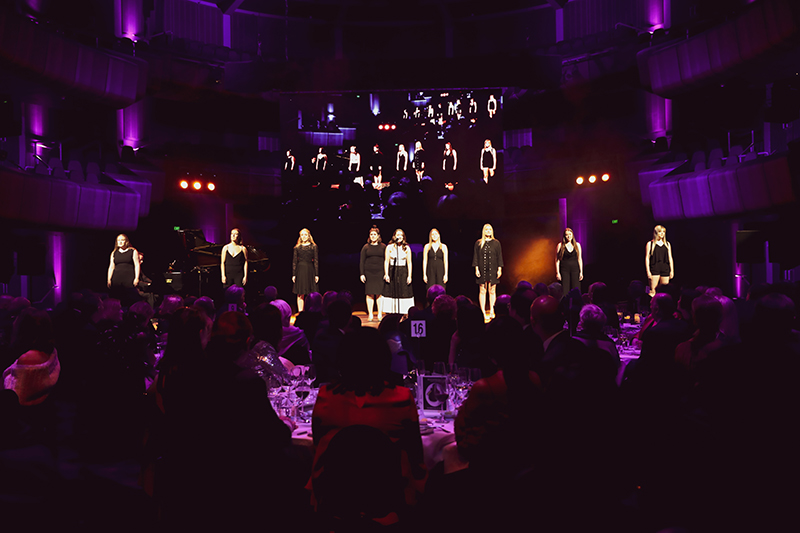 Raine first discovered the wonder of theatre while studying in Tasmania. Six years on and she’s still addicted.