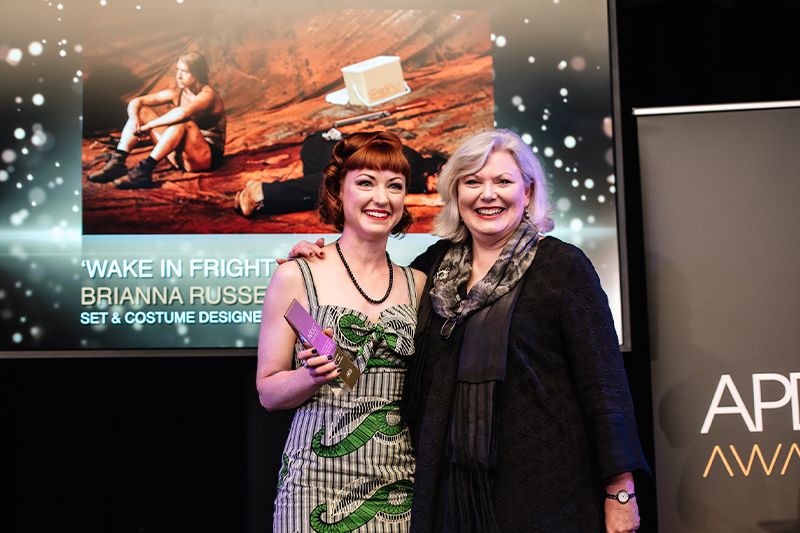 Congratulations to the NIDA design alumni and students at the 2019 APDG Awards presented on Sunday 1 December in Melbourne.

The APDG Awards is an annual event that gathers the work of professionals from the Australian film, television, stage and interactive multimedia industries, to celebrate the art of visually captivating audiences the world over. The awards recognise outstanding achievements and excellence in design.

The winners of this year’s Awards include some of the break-out work of the last financial year, from newly commissioned pieces to big Hollywood blockbusters. Australian designers are at the forefront of the industry.

Stephen Curtis, Senior Lecturer Design at NIDA, said that 'NIDA designers – current students, recently graduating and those that have been out working in the industry for a number of years – are very well represented again this year in the APDG Awards. It is exciting to see skill their creativity, skill and drive recognised in this way.' 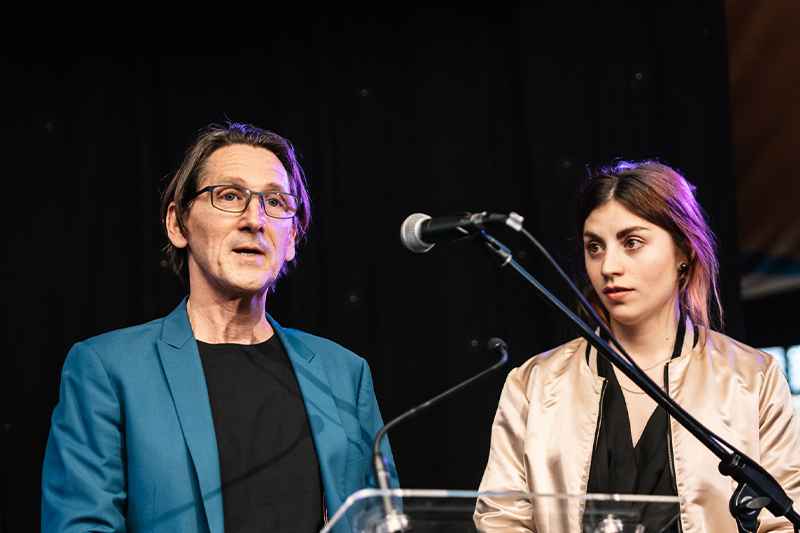 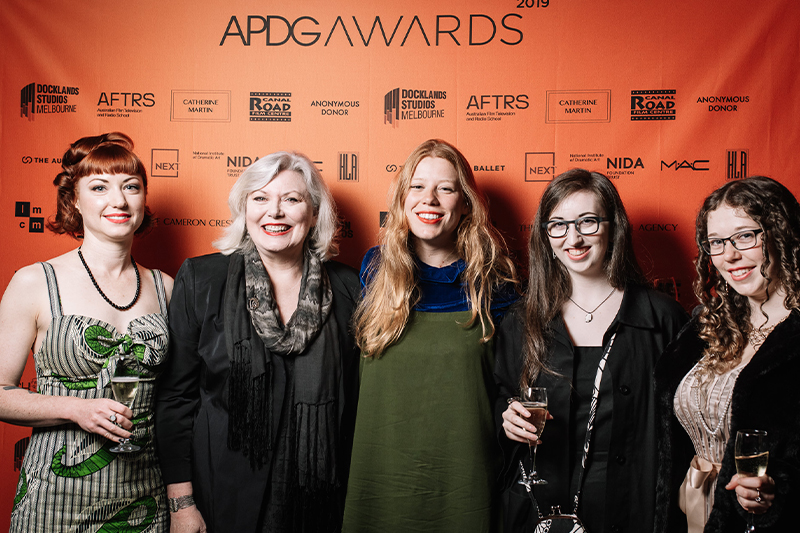 Congratulations to these NIDA alumni and students who won awards:

Since graduation, Kate continues to pursue her passion as a set and costume designer for screen and stage.